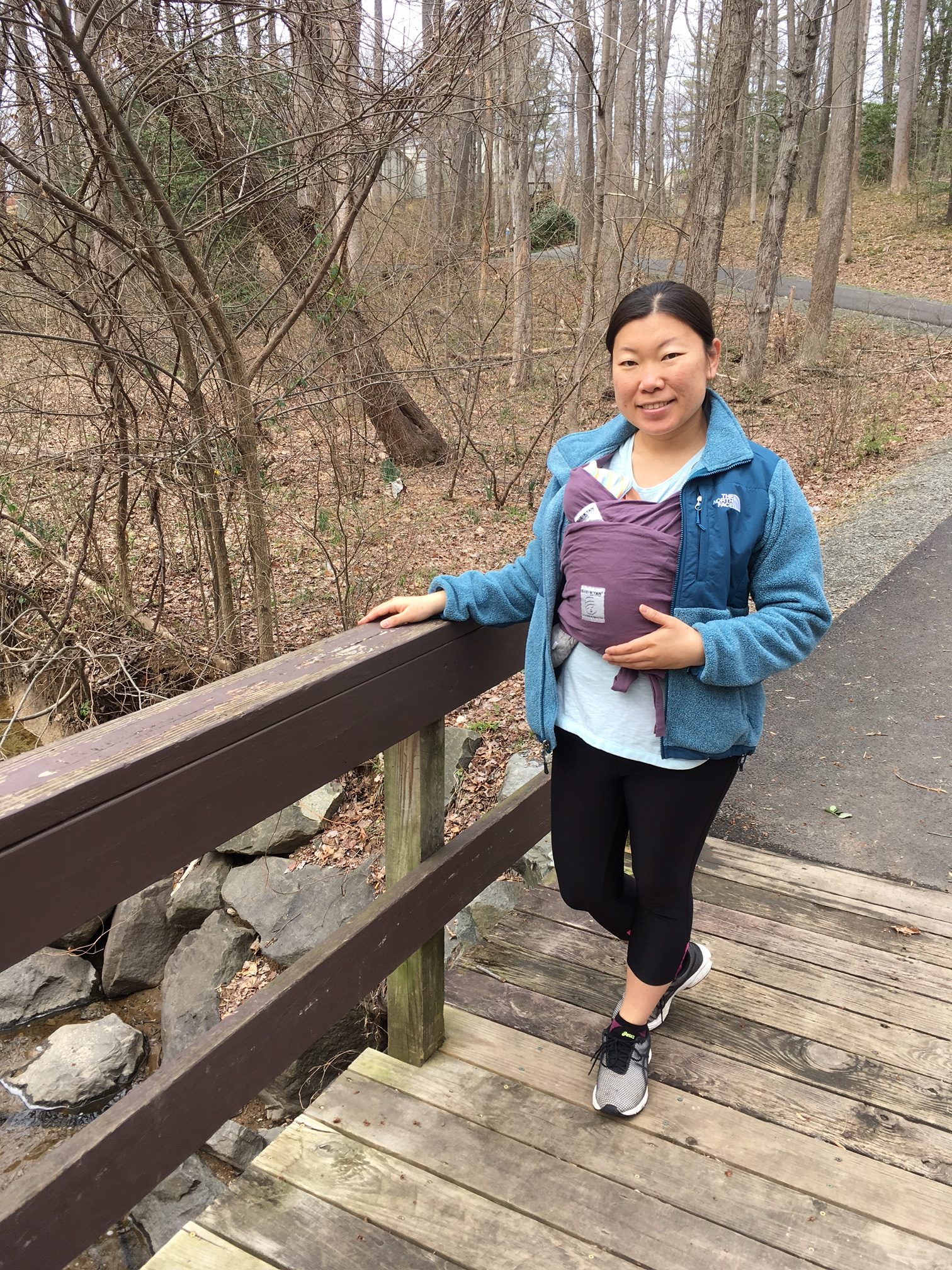 Walking, something so effortless before has become so difficult. Having been a person who have always got up and done things, sitting around has been such a struggle physically and mentally. The doctors and nurses kept telling me to walk more to help with circulation and to get my digestive system on track. It was painful just to sit up in bed. Standing around made my feet swell. The longest I walked was to and from the bathroom in my room. On the last night at the hospital before our discharge, the nurse came to take Owen for heart and jaundice test. She suggested that I go walk in the hallway in the meantime for some much needed exercise. With Peter’s propping me up on one side, I stepped out the room for the first time on my own feet since they rolled me in there after the C-section. “Half hour,” I said to Peter, “they’re taking him away for half hour so we can walk that long around the hallway.” Instead of walking, I was doing more of a hunched over slow shuffle. And instead of half hour, I barely lasted 20 minutes. 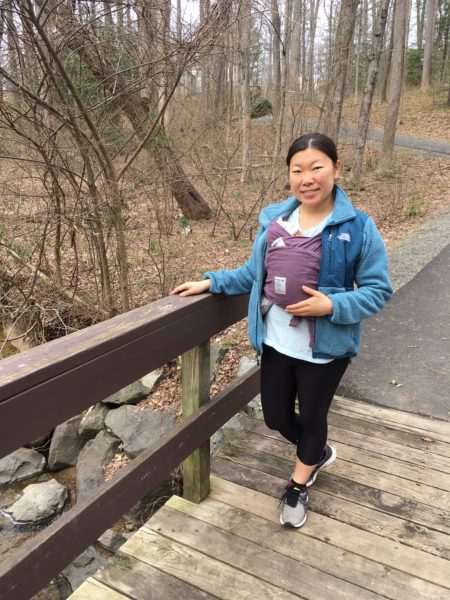 Today I made the longest walk since I went into labor, over 11k steps according to my fitbit. We walked to and from the bank with me wearing Owen in the K’tan. I nursed him in it while we took care of business at the bank, which took quite a while. It felt good to move around and be productive, especially when it’s something we have been putting off for a while. Although my incisions have mostly healed, I can still feel them when I walk. There is soreness underneath the incisions and areas around them are numb. The doctor warned me that some spots may feel numb permanently due to nerve damages from the C-section. Yet another reason why I would not recommend a C-section unless it is medically necessary.

A Year Ago Today