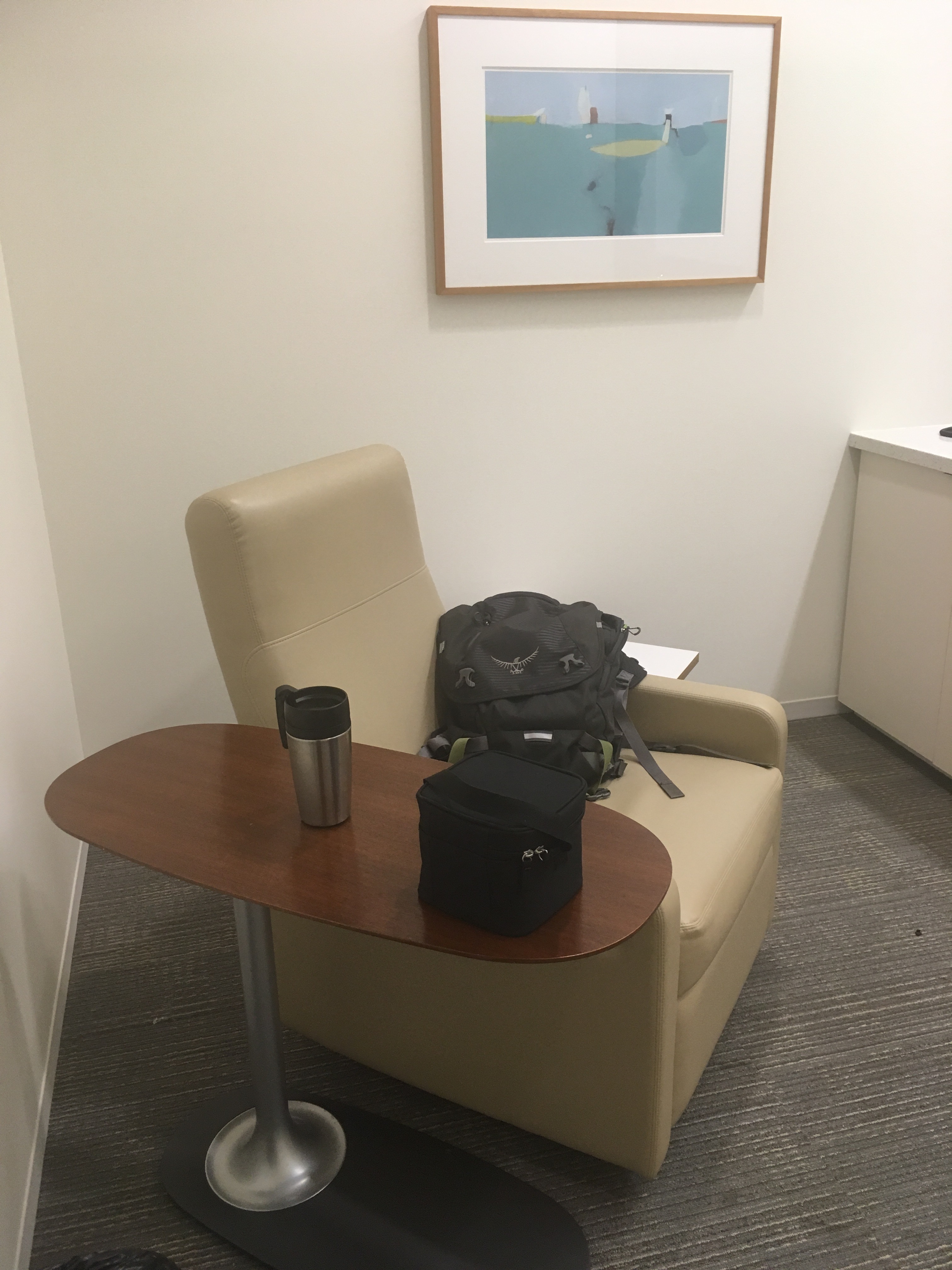 And so we’ve made it. I remember feeling stressed out about looking for a daycare while I was pregnant. Peter is not a planner and never shared my stress, which made me feel infinitely worse. Being an outsider and a male he just never understood how things worked (or didn’t work) here. Childcare in this country seems more like an afterthought rather than a valued service. It is insanely expensive and inaccessible. At the same time daycare workers are grossly underpaid. The quality and environment is often less to be desired for. I don’t know how most families can function like this, or maybe they don’t. More often than not parents are just barely getting by. I volunteered briefly at a crisis nursery that provided emergency daycare for kids from birth to around 6 years old. On most evenings I left with tears in my eyes. I felt terrible for the kids and families. All I knew was that while I was with them they were safe. I hope to volunteer again some time in the near future.

In the end we never did go see any daycares. I’m thankful that Peter was able to stay home with Owen so we didn’t have to send him anywhere. There is argument to be made that kids need to socialize and a little illness can boost their immune system. But in reality I’m convinced those are just thing things parents say to themselves to self sooth. Babies can’t interact with each other in a meaningful way until they’re much older, perhaps at 2 years old, as some articles I’ve read. No one sends their six-week old baby out to socialize. They just lay around and cry by themselves. As for a baby’s immune system, it’s built from mom’s breastmilk in the early days and months. Babies get antibodies from mom both as a result of antigens mom encounters on her own and through nursing when the baby’s saliva is backwashed to the mom to signal wha is needed. Breastmilk is much more than food. It’s a baby’s first and strongest defense against illnesses. In a country where breastfeeding is among the lowest in the world with babies start daycares at the youngest age, it’s no wonder why some many get so sick! I don’t have the heart for that until baby starts to build his own immune system when he’s a bit older.

Each daycare worker is responsible for three babies. I’ve been on that end. There is no way to hold babies and sooth them in an adequate way. I remember holding one baby in a rocking chair while having two other babies each in a rocking bassinet I can move with my feet! Thankfully the babies were not crying when I was with them. I recall they were extremely well behaved, or perhaps they’re used to not expecting much. I can’t deal with the thought of no one responding to my baby crying! I know for a fact that Peter is home playing and comforting the Owen every moment of the day. If anything Peter is probably less tolerant of the baby crying than I am. He just needs to better interpret what the baby is trying to convey, such as distinguishing between potty noise and hunger cues or whether the baby wants attention or just making random noises playing by himself. Still, Owen being comforted is one thing I didn’t to worry about at the office.

One of the biggest concerns upon returning to work was how to continue breastfeeding. I knew there were two major factors: how frequent I pump at work and how slowly Owen is fed at home. Thankfully I didn’t encounter any problem pumping three times each day at the office. Although I barely expressed enough, I at least was able to maintain my supply. Understanding the importance of breastfeeding, Peter also practiced paced feeding at home. In general it meant to feed Owen slowly so each feeding with a bottle lasts about as long as it would at the breast. We also used slow flow nipples so Owen had to work a little for his milk. This is done so the baby doesn’t develop a preference for fast flow bottles and consequently stops nursing. Stretching out each feeding also meant not as much milk is consumed. This way Owen had just enough with what I brought home the previous day without having to supplement with formula. That would not have been possible at a daycare. Pace feeding would have taken half hour per baby per feeding. If each caregiver has to feed three babies four times throughout the day that’s a hour and half for each feeding, six hours total. The same person would also have to put three babies down for two naps each day. The math just doesn’t work out. As determined as I am, I don’t know if I could have continued breastfeeding without help and support from Peter.

All together I feel fortunate and relieved that we all got through the two months without problems. Baby O is happy and healthy as usual. He sent me off to work each day with a big smile and greet me each evening with an even bigger smile. I’m also happy to now be about to stay home with him for a few more months. Once we get settled into our new place I will have more time to transition him to food. Hopefully there will also be music classes, book readings, and city walks.

Pain in the Neck