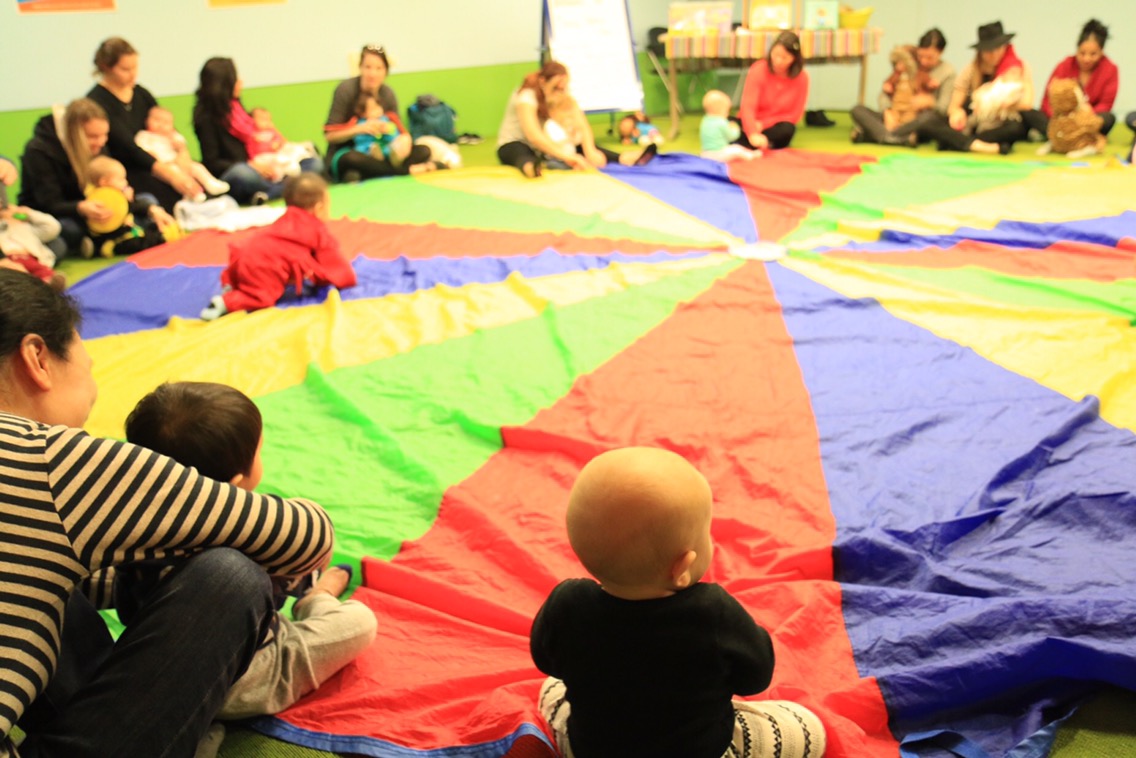 In the morning we listen to music and play inside. This morning it was the Well Tempered Claiver. I need to find more baby friendly music. Baby O likes to pick on small toys I got him only to look at them briefly before putting them into his mouth. There are wooden eggs and other colorful wooden noise makers, and a stack of colorful mixing bowels and measuring cups. Reading to babies sounds like such a sweet activity but it seems impossible for the little guy to sit still long enough to get through two sentences. Instead of reading them Owen uses books as slide boards and pushes them around while crawling. 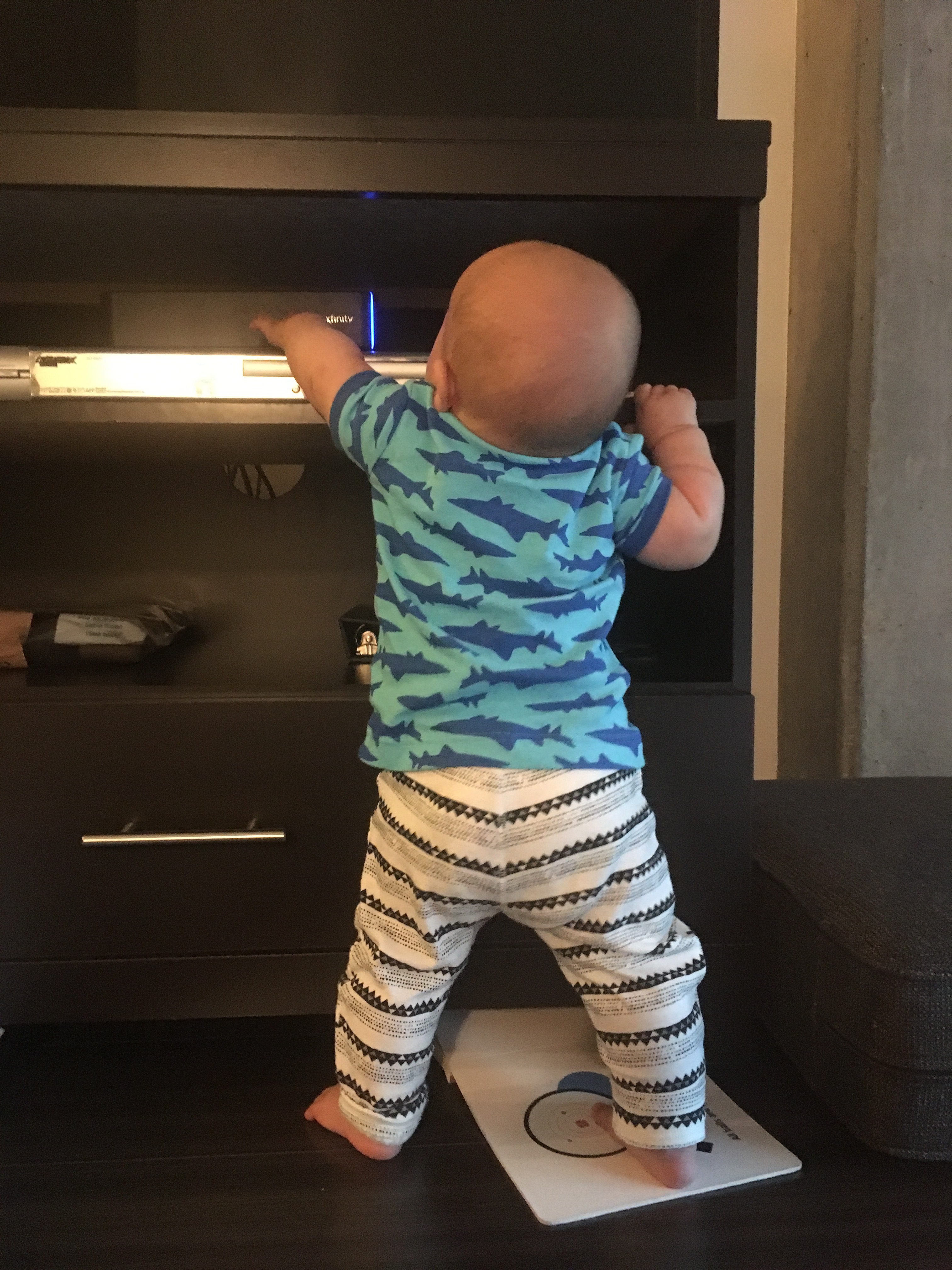 At this age Owen has a very short attention span except to keep track of me. He only plays near me and gets upset if I’m more than five steps away which makes it difficult to do anything, even to eat or go to the bathroom. When Peter is not home I can have coffee in the morning by preparing it the night before. For everything else I have to wait until Owen takes his morning nap. Eating around him is nearly impossible as he constantly tries to pick on my food.

After a short morning nap it’s Story Time at the central library. If Owen can’t sit to listen to me read maybe he’ll do better with a roomful other babies. No such luck! There were so many babies, at least 30 of them. I spent all my time trying to keep Owen away from the other babies. He seems to want to touch everyone and everything. 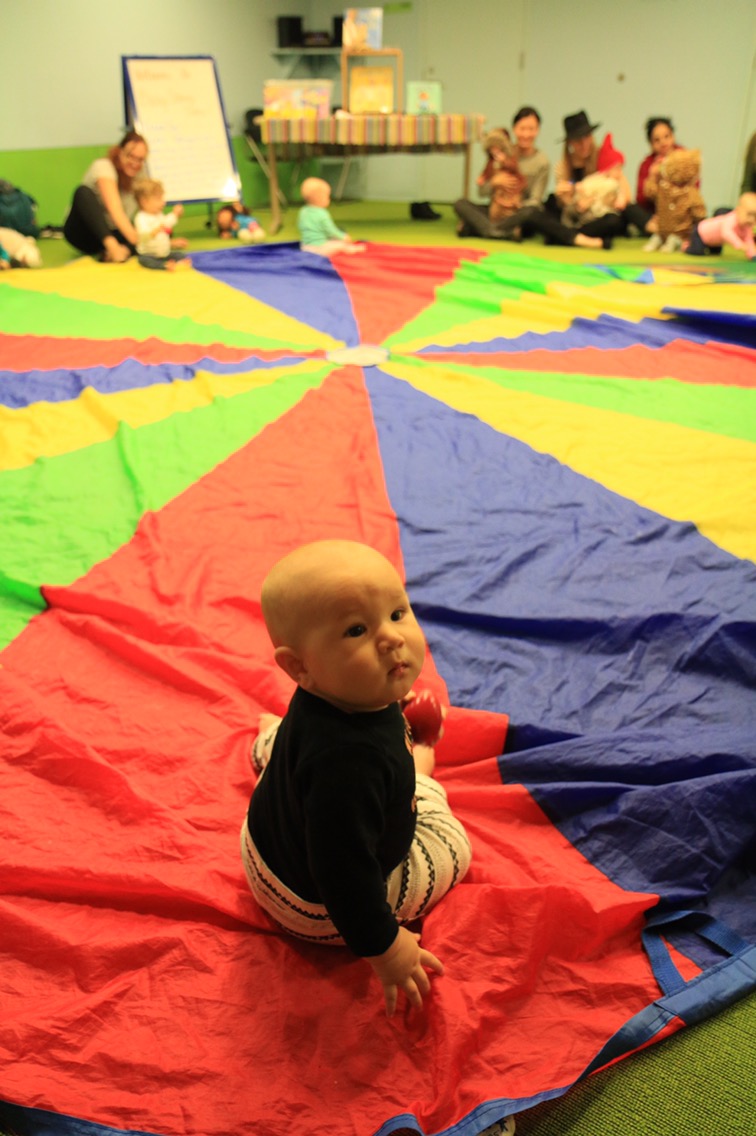 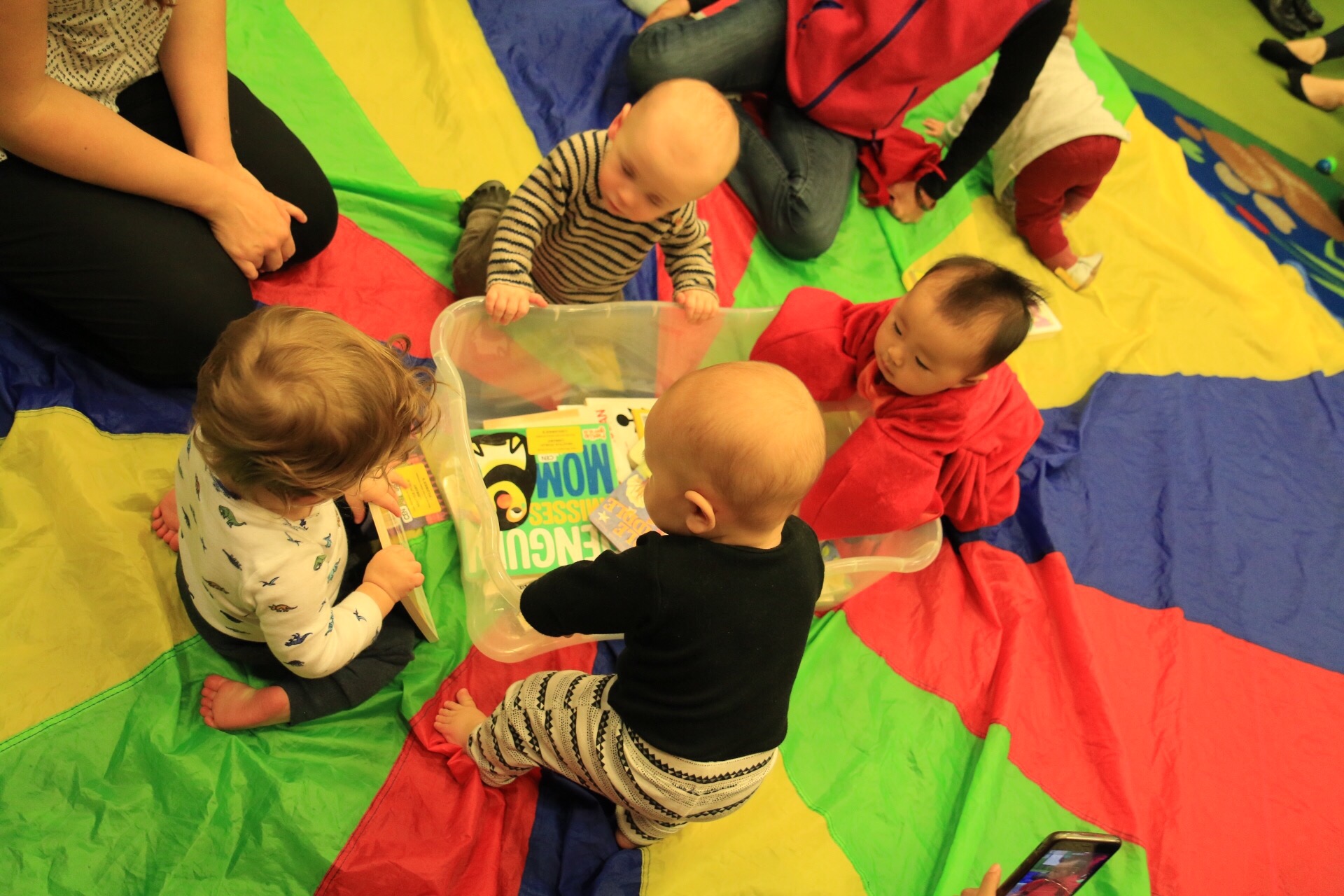 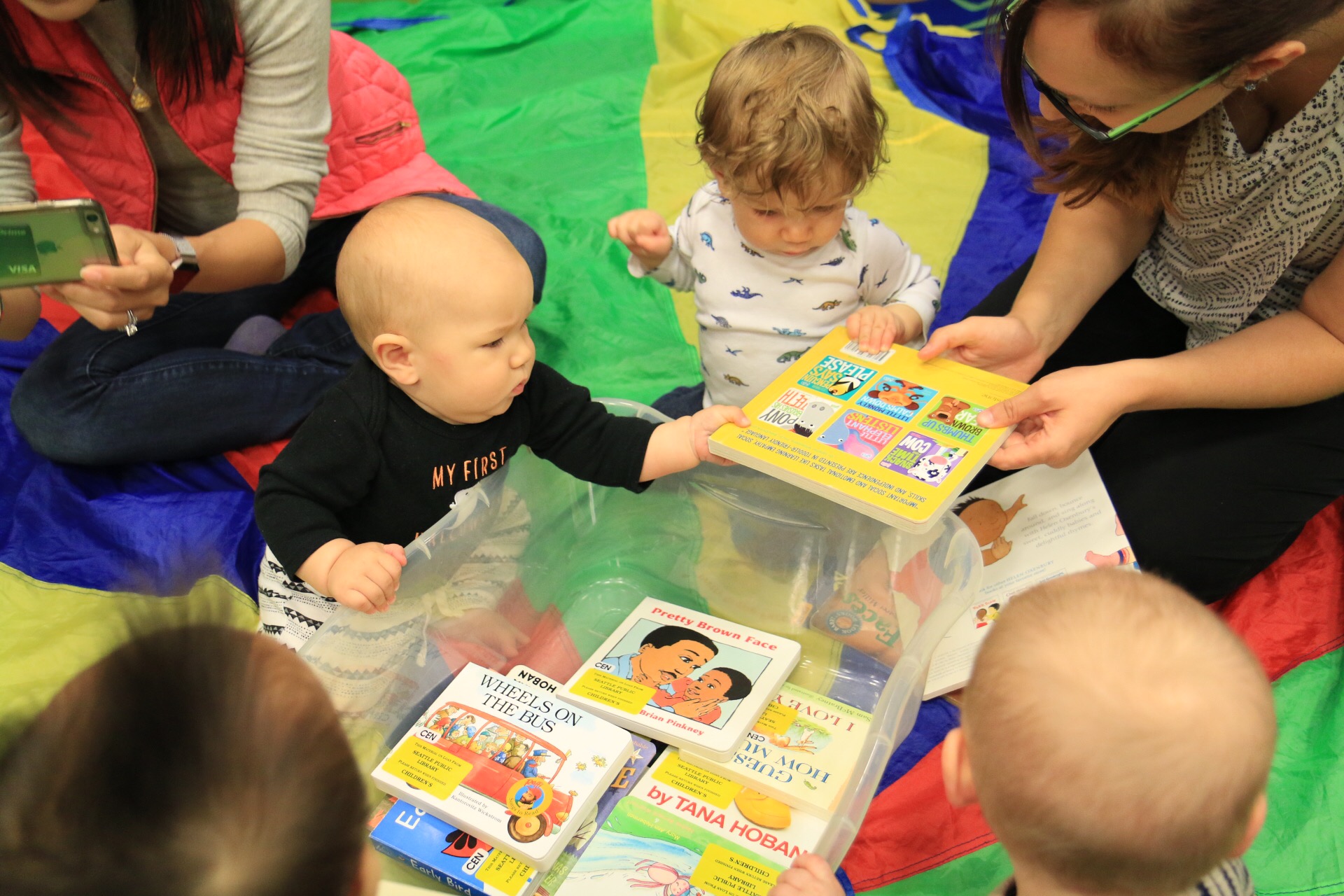 It was a struggle just to get the little guy dressed to go out the door. He can’t sit still. I noticed he understands if I sign diaper change but we don’t have a sign for putting on clothes. I know he doesn’t understand and is not doing anything to spite me. Still, it’s easy to get frustrated. I have to catch myself from getting upset at a baby!

People talk about how parents love their children unconditionally. The real unconditional love is the other way around. Even parents who don’t attend to their babies when they cry or practice Cry It Out method of sleep training still have babies who love them. Babies don’t hold grudges. They may get upset at a situation but they are hardwired to seek comfort from their parents no matter what. It’s disheartening to know how easy it is for parents take advantage of that, consciously or not. It’s easy to get frustrated. It’s easy to get upset. It’s easy to give up. It’s easy to ignore their cries. Put on the diaper. Throw on the clothes. People would never treat adults the way same way they sometimes treat babies, at least not ethically. But babies can’t talk or defend themselves. And somehow we as a society has determined it’s acceptable to treat them however we want. There was a time in recent history that doctors believed babies could feel no pain (they thought the same about black people, but that’s another topic for another day). Circumcision continues to be the most common operations performed on babies without any pain medication. That’s so wrong on so many levels. The more time I spend with my baby the worse I feel for babies who are not being comforted or treated with respect.

When life gets busy something has to give. Too often I hear parents say they need to do whatever it takes to get some rest so they could work the next day, including leaving their babies cry it out in the other room. Some parents do it by choice, some out of necessity. The reality is that our society is not set up to nurture babies. However, instead of correcting these societal failures, parents are making accommodations and the babies have to suffer. I’m convinced that someday in the future, near the imminent end of civilization, they will attribute the fall of human species to the breaking down of the bond between mothers and their babies. Anyways, I could go on. 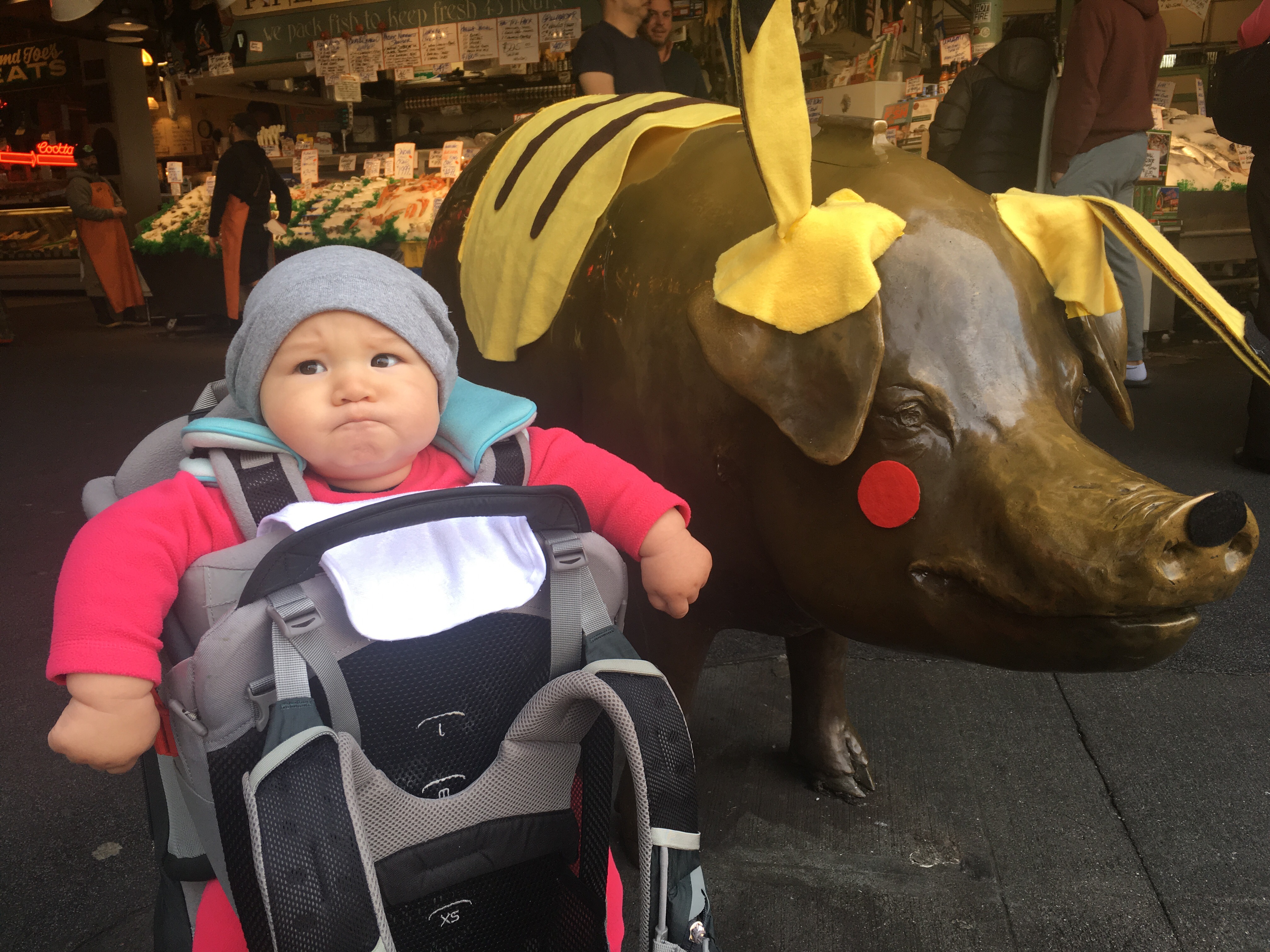 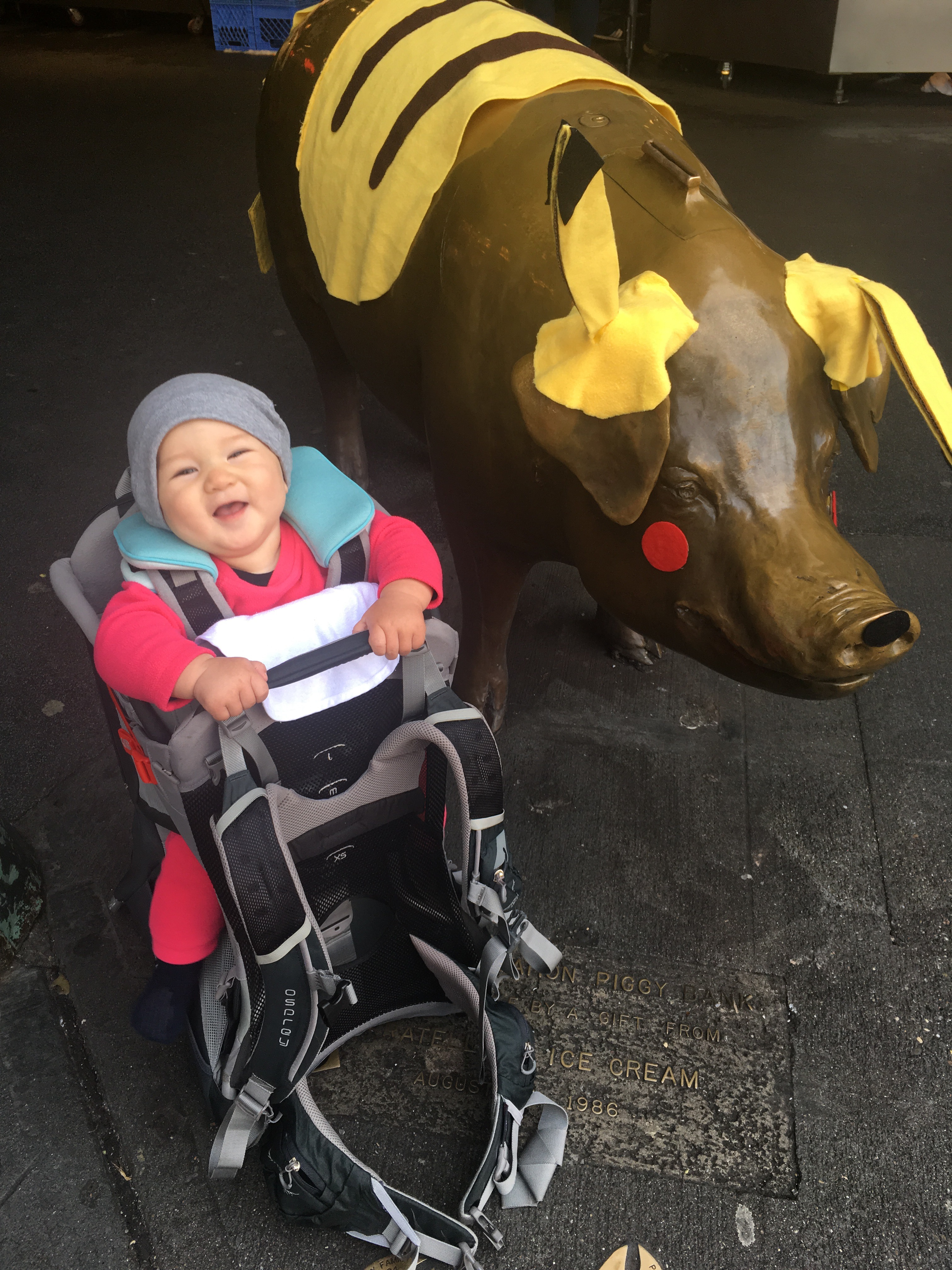 All this is not to say that I’m holier than thou. It pains me to see the conditions we parents place on our bundle of joy, our one shot at unconditional love. I don’t believe babies are supposed to behave a certain way. It’s something I must remind myself when things are inconvenient for me, when I want to be on a schedule, when I get frustrated or short tempered. In the end we say it often but we know nothing of unconditional love. Every time I see baby O’s sweet face I am reminded what it means and I want to do better.

A Day of Company